The primary goal of chiropractic care for kids and infants is to support a thriving healthy expression of life.

Dr. Ruvayn Rubinstein has been helping people Thrive Through Life since his clinic on 2133 Crooks Road, Troy, MI 48084 opened. As a chiropractor with experience he is committed to promoting health, happiness and the ability to THRIVE through specific scientific chiropractic adjustments. 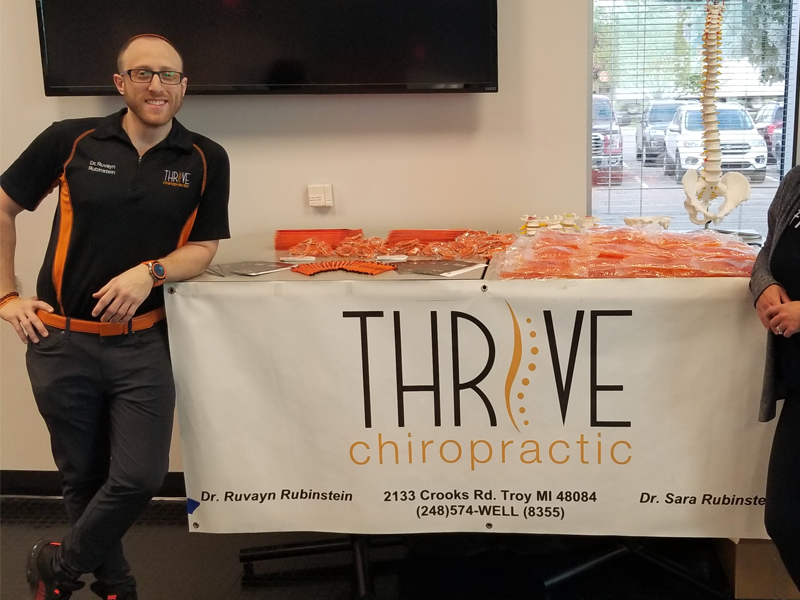 It's Time to Thrive